Advertisement
HomecommunityLocal writer explores his next chapter in life
communitypeople

Local writer explores his next chapter in life

In January, after 30 years in the workforce, Dartmouth’s David Rodenhiser decided to step back, take a break, and finally enjoy a summer off. He wasn’t expecting a global pandemic to keep him from traveling and visiting more of the people in his life. With extra spare time on his hands, he’s now trying his hand at science-fiction writing. “I’ve been pecking away at the novel, trading stocks, and listening to vintage vinyl. I’m a complex guy,” says Rodenhiser.

As an award-winning journalist turned director of communications for Nova Scotia Power,  Rodenhiser is now looking to write the third chapter of a successful and creatively fulfilling  professional career. “To have had two careers where you love what you do and the people you work with… I got to do that twice.”

“I think if The Daily News hadn’t gone out of business in 2008, I’d probably still be there,” says Rodenhiser. “I was the daily page two columnist for the last three years and to me it was the best job at the paper.”

When The Daily News closed, Rodenhiser took his set of transferable writing skills to the world of public relations. As he progressed through advisor and managerial roles, he honed his leadership style. In his senior position of communications, he promoted unity and creativity in the workplace.

Rodenhiser takes a long pause and chooses his words strategically when speaking about his former team. It’s clear he thinks of them respectfully. “I always feel like the most creative people and the ones who are willing to take the chances in their writing or how they approach a problem, it’s like having the courage to walk naked into the room.”

His team members became so closely knit they nicknamed themselves “Team Awesome.”

“David really cares about people and about the world and what is right,” says Kathryn O’Neill, former team awesome member.

With hiring changes, the company started to shift focus and move in a different direction. Demands of the job became more intense and Rodenhiser’s life / work balance felt no longer balanced. “When it stopped being fun that’s when it became apparent it was time to go,” he says.

Does he want to go back to the same old grind? “Probably not. I’ve been enjoying my time and just re-adjusting my internal pace and clock.”

For now, while he listens to the Isley Brothers greatest hits and gets his LinkedIn profile in order, Rodenhiser will continue to peck away at the novel, flushing out the different angles of the plot that have been bubbling in the back of his mind for the last 20 years.

“Maybe the novel is my next career, I don’t know. But what I do know for sure is that the next chapter will be on my own terms. It will be creative and it will be fun. And that feels pretty good. Awesome even.” 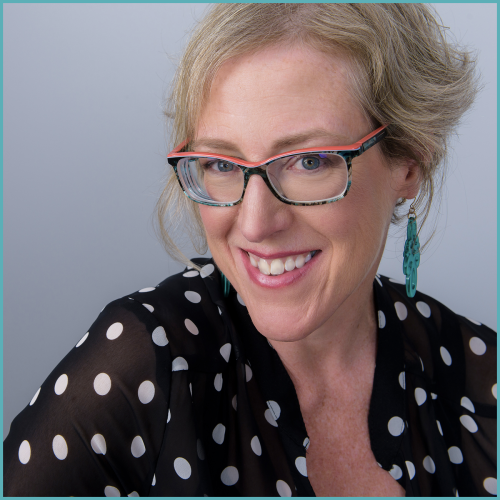 We’re serious about the Dark Side! May the 4th and Revenge of the 5th be with you all

Remembering the aftermath of “White Juan” from February 2004.

Come one, come all to Switch Dartmouth

A Walk Through History with The Narratives in Space + Time Society